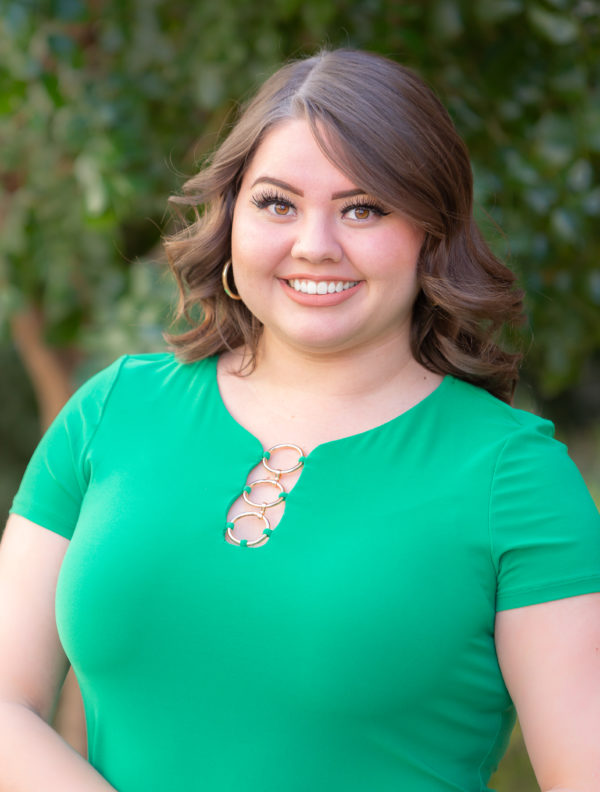 We are deeply saddened to share that we lost our youngest colleague and friend in the early morning of August 20th 2021, in a traffic accident on her way to work.

Patricia was only 24 years old but had accomplished so much in her short time here on earth.  She received her Associates Degree from Mesa Community College, and had been accepted to Barrett College at Arizona State University, where she was working towards her Bachelor’s Degree.  Patricia played the flute beautifully, and she dedicated her time volunteering as one of the flautist performers with the Desert Overture Band in Phoenix.  At only 23, she was accepted to the band’s executive board as their treasurer.

Patricia had recently discovered motorcycles and became an avid rider of day trips on her green, and then red, motorcycles.  She found a wonderful group of fellow riding enthusiasts that she rode with every chance she had.  Her motto became, ‘Adventure is Everywhere’, and she lived by that motto, creating adventures around every turn.

She had two dogs, Butters and Ava, whom she dearly loved.  Patricia had a big heart, a kind soul,  a contagious laugh, a very positive spirit, and was a joy to work with. We miss her dearly, and she will remain in our hearts and will forever be a part of the Capital Wealth Alliance family.